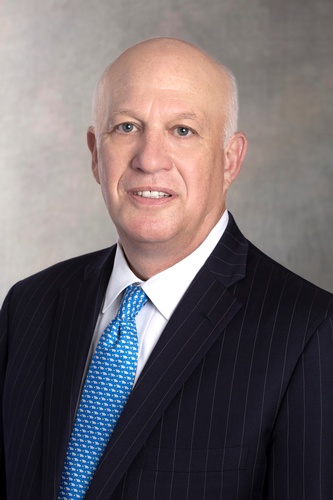 Event Description:
The U.S. Economic Outlook in the Post-Pandemic Environment
The COVID pandemic imparted a degree of volatility into the U.S. economy that has not been experienced in decades. How will the economy adjust now that the seismic shock of the pandemic is starting to dissipate?

Join the Greater Reading Chamber Alliance and host of the event, Wells Fargo, for this informative breakfast. Dr. Jay Bryson, Chief Economist of Wells Fargo’s Corporate & Investment Bank, will discuss the outlook for economic growth, inflation and interest rates over the next two years.


-------
Jay Bryson is a Managing Director and the Chief Economist for Wells Fargo’s Corporate and Investment Bank, a position he has held since August 2018. In this role, Jay leads the Economics Group, which provides analysis on economic and financial developments in the major economies of the world as well as forecasts of macroeconomic variables in these economies. He was Wells Fargo’s Global Economist between 1998 and 2018.

He has published in academic and popular economic journals, and his comments on the economy regularly appear in The Wall Street Journal, the New York Times and USA Today. He makes frequent appearances on CNBC and Bloomberg TV. Jay is a member of the American Economic Association and the Charlotte Economics Club. He is also a member of the National Association for Business Economics and served on its board of directors from 2010 to 2013. Jay received his BA and Ph.D. degrees in economics from the University of North Carolina at Chapel Hill.
Sponsored by: